The core of Dungeons & Dragons is storytelling. Your team tells a story together, guiding your heroes through quests, battling deadly foes, and much more. The game promotes collaboration between friends and creates a unique experience that only the players can understand. It can be overwhelming and confusing for new players to learn the rules of D&D. This could potentially discourage people from playing the game.

To create an animated explainer video for new players that teaches them the basic rules and setup for D&D.

The recent years have marked a Dungeons & Dragons Renaissance as the game has become increasingly popular through podcasts and live streaming. This new generation of players is looking for easy ways to learn how to play. Creating an animated explainer video is the most effective way of reaching the audience by not only teaches and engaging new players but also by providing a resource that can easily be shared with friend who wants to learn. 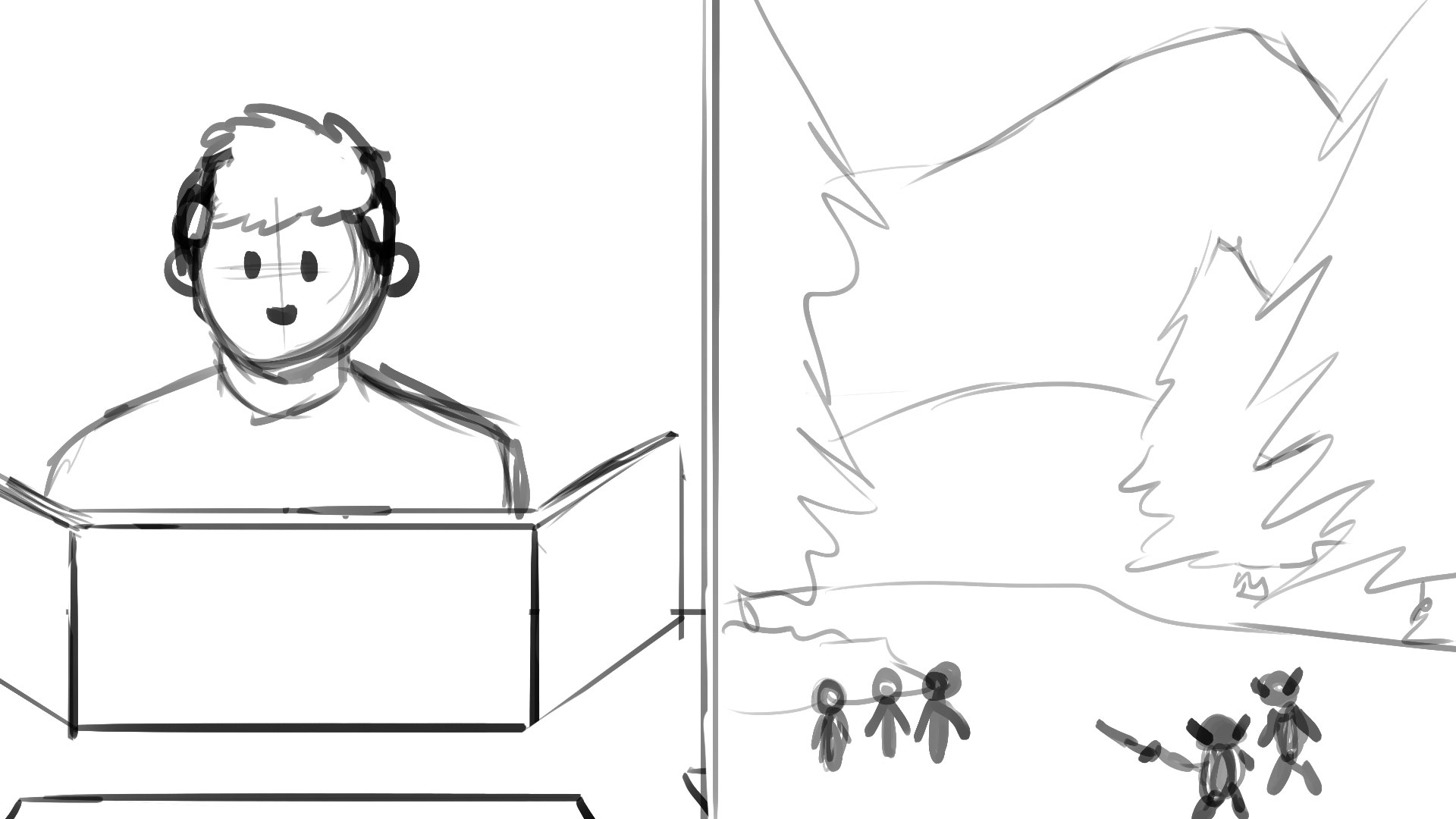 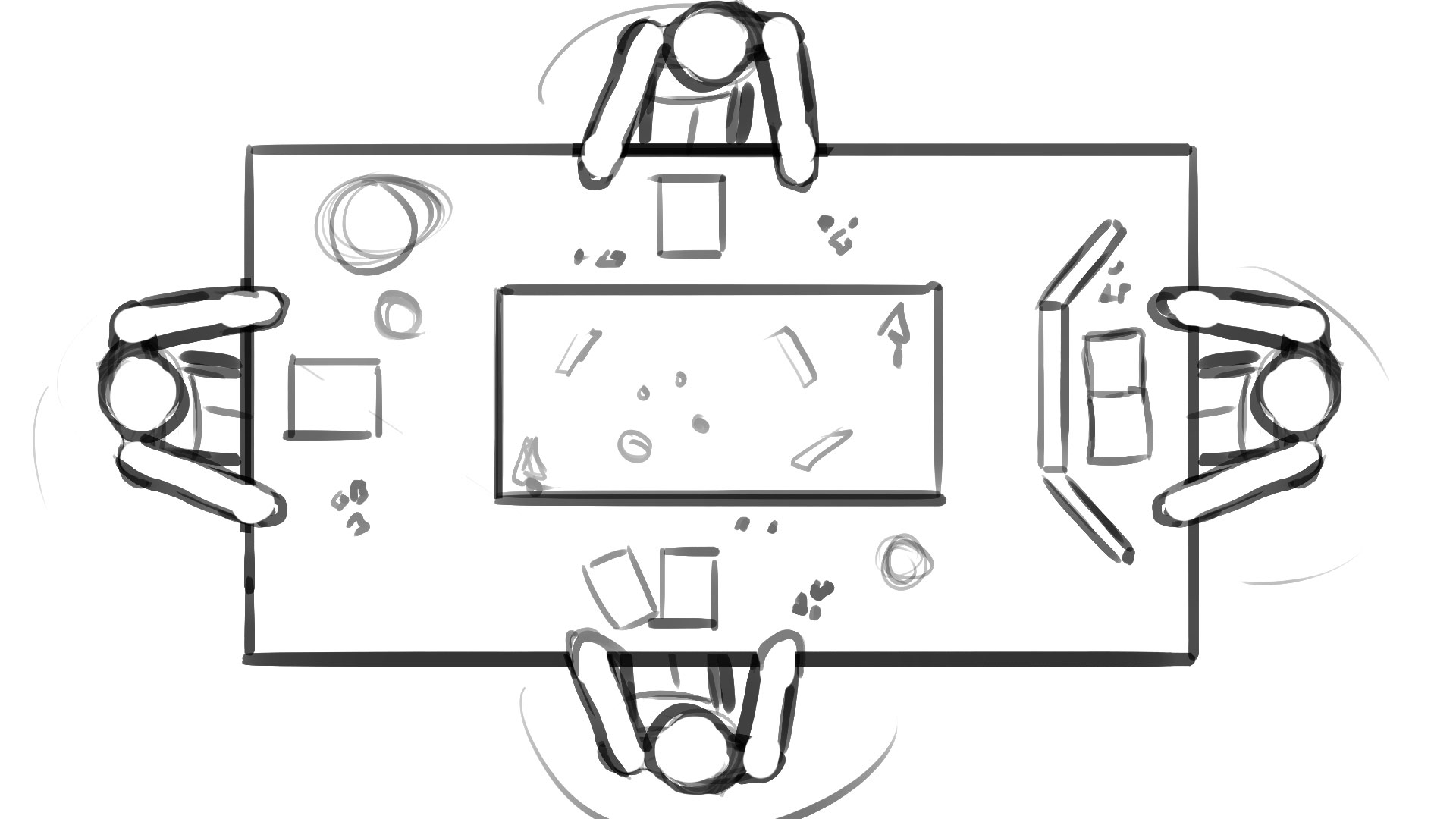 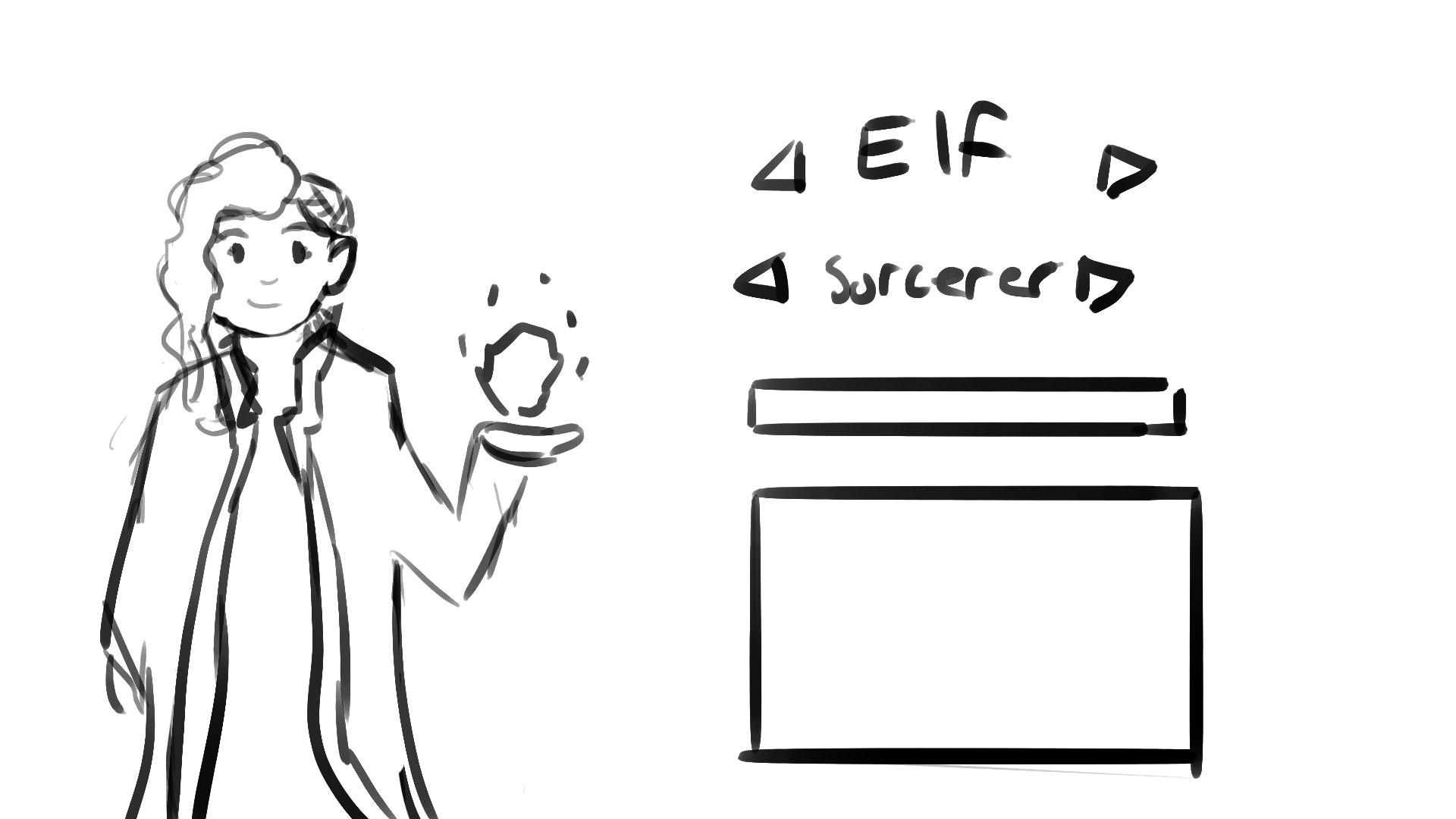 The design uses a modern explainer video style that is familiar to viewers. Textures were used to enhance the gritty fantasy setting of D&D. Warm colours were chosen to create an inviting feeling to draw people in. Overall the design of the video captures the viewers’ attention and keeps them engaged as they learn all about the world od D&D! 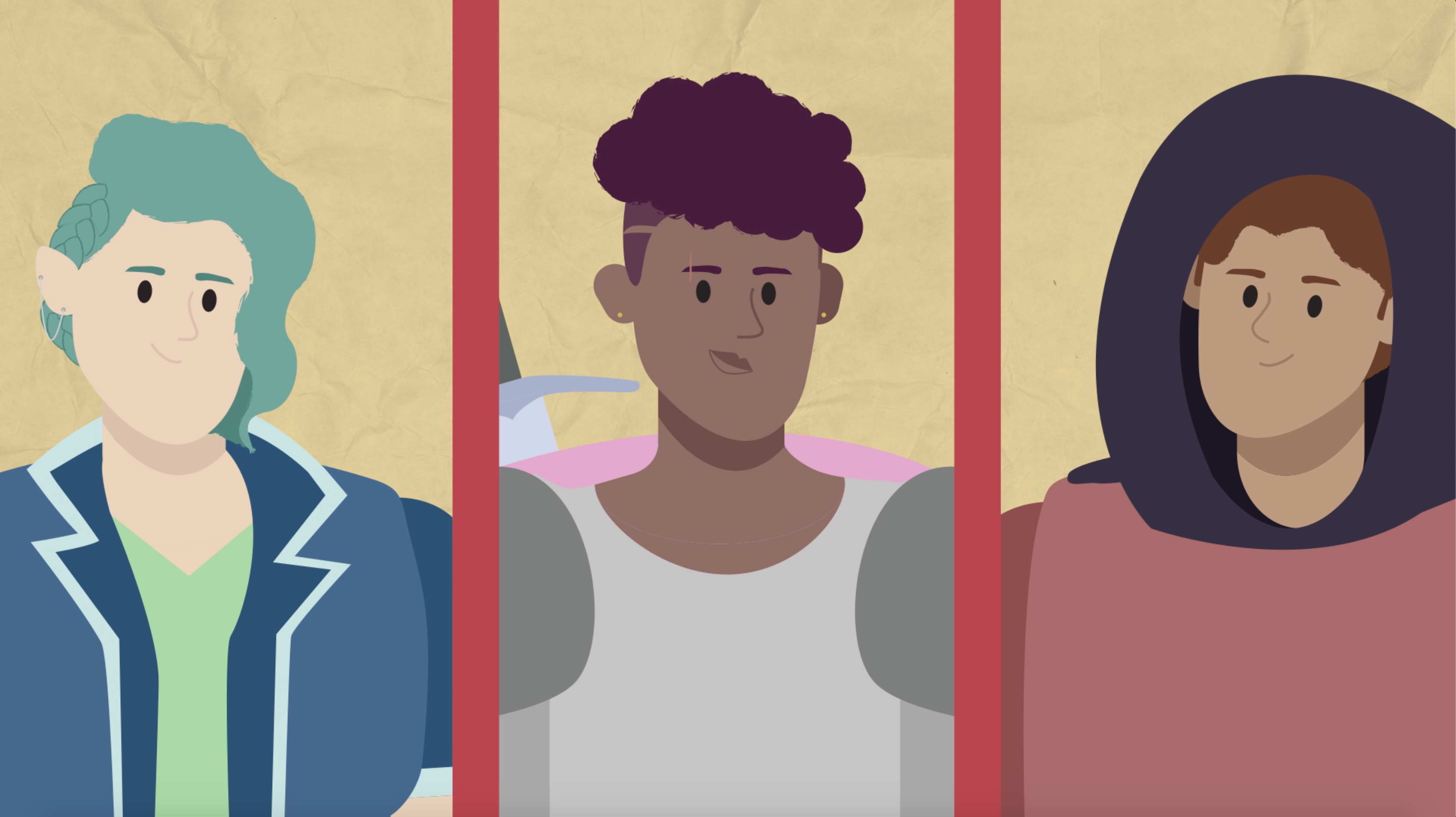 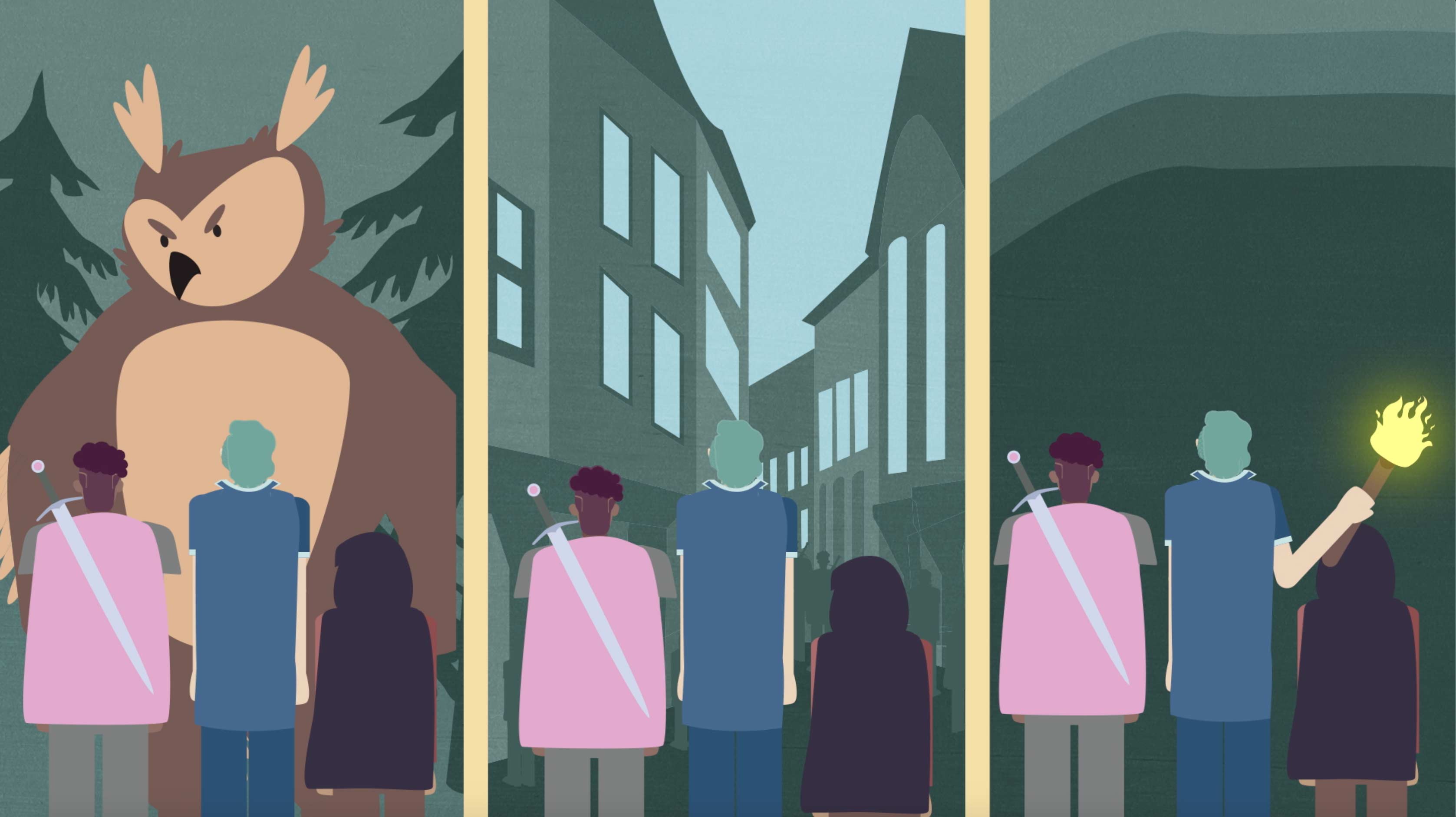 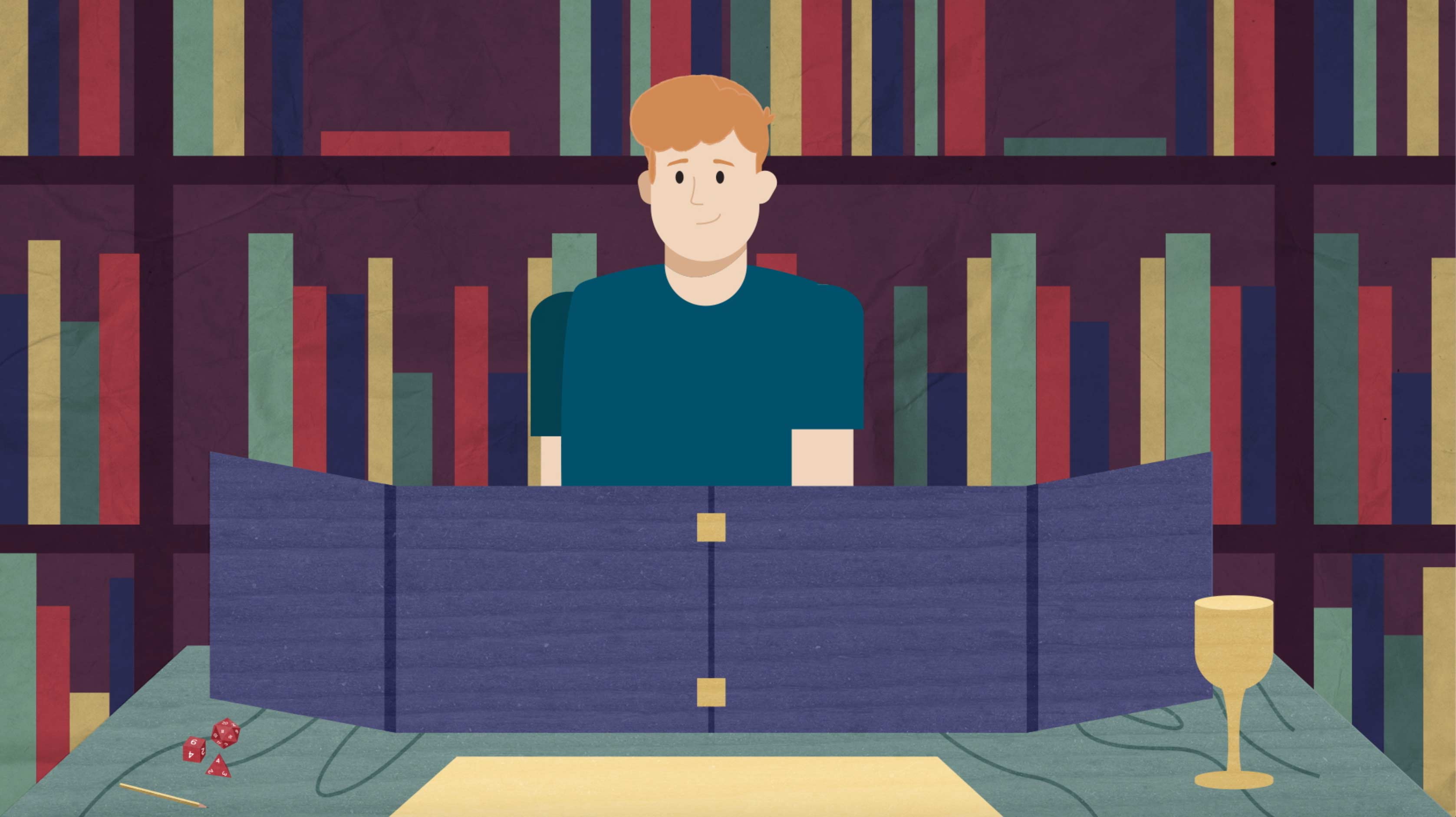 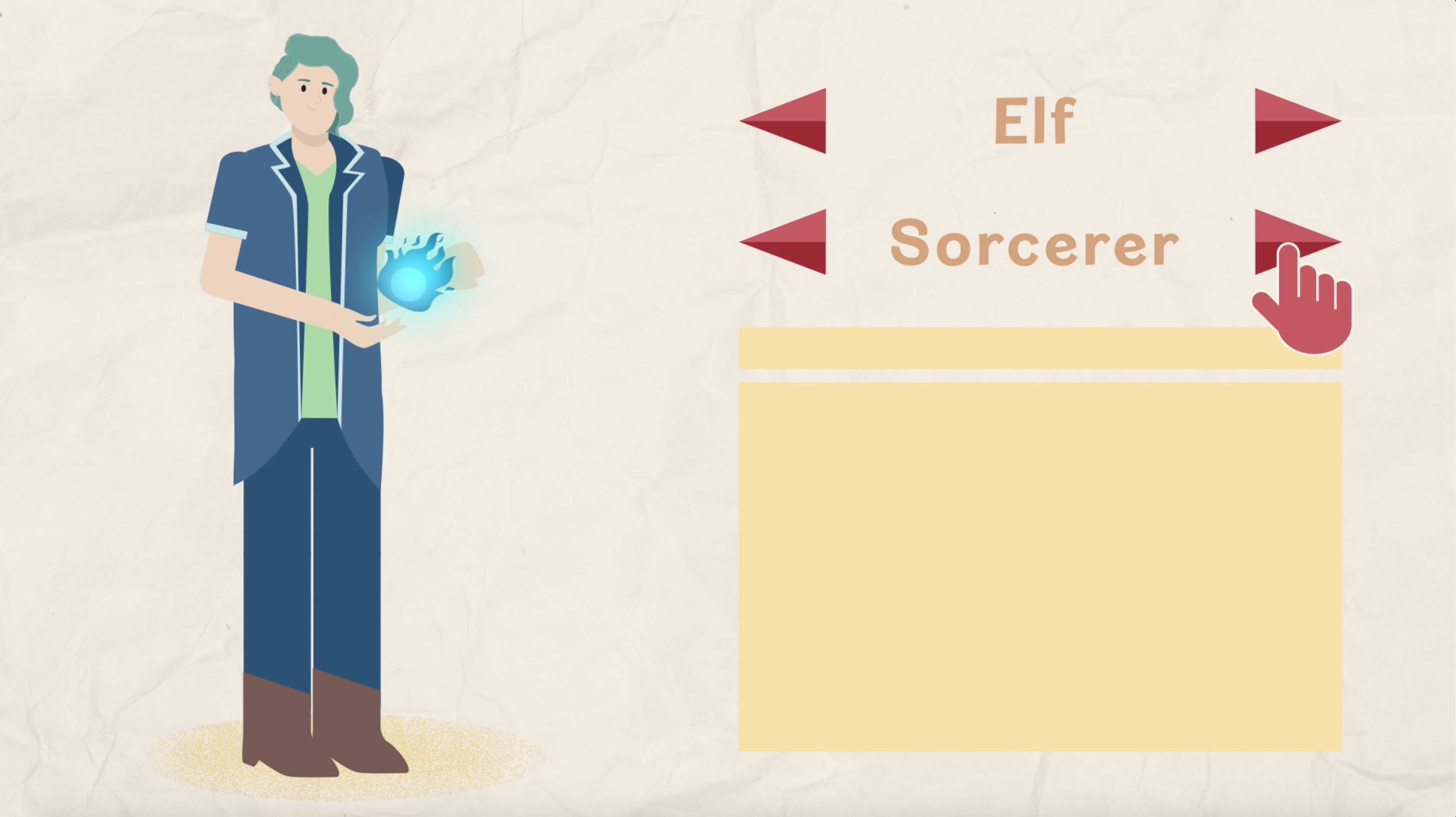 The final animated D&D explainer video uses a simplistic design to easily engage the viewer while explaining the rules of the game. Animated textures are used throughout the video to connect the viewers to the often gritty atmosphere of their fantasy world. The design of the characters represents the inclusivity of the Dungeons & Dragons community and how the player can be whoever they choose within the fantasy world.
‍
The video uses strong visuals to easily explain how to play the game without confusing the viewer. New players often feel overwhelmed when learning the game. This video provides a simplistic way for new players to learn and become excited about D&D.
‍
Overall, the colourful textured animated explainer video draws the attention of the viewer while providing information on the game. The clean simple animation style is inviting and engaging, encouraging the viewers to learn and play the game. The video provides an easy way to earn the game while also creating a memorable experience for the viewer.